The Most Important Answer… 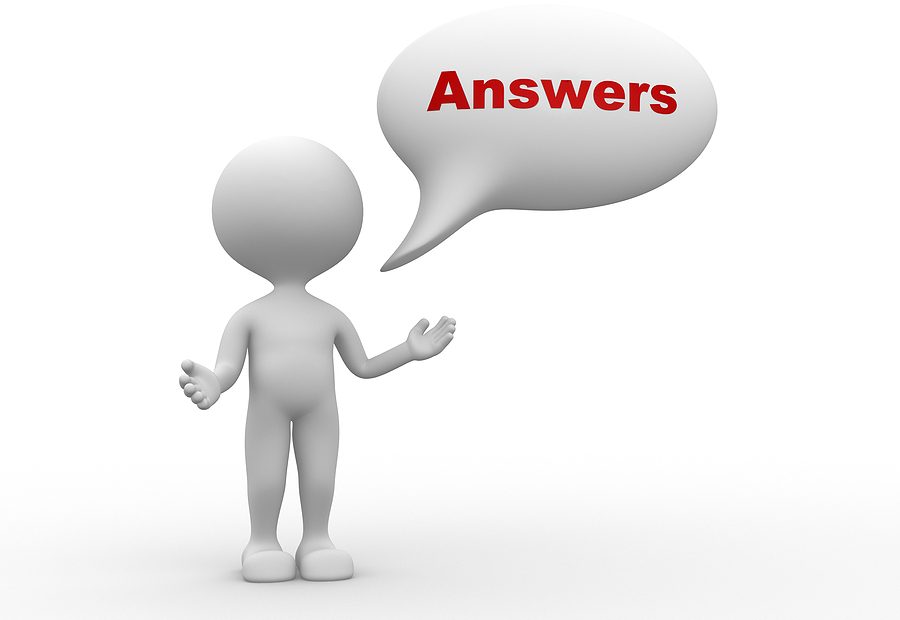 An all too common sight

As a GovCon educator, coach and strategist companies often come to me with their ideas. Most of these ideas are based on problems that are well known. This is good because it shows that companies have done their research and have found a gap that they can fill. But…are they connecting the dots between the problem, their solution and how it solves a problem for the government? 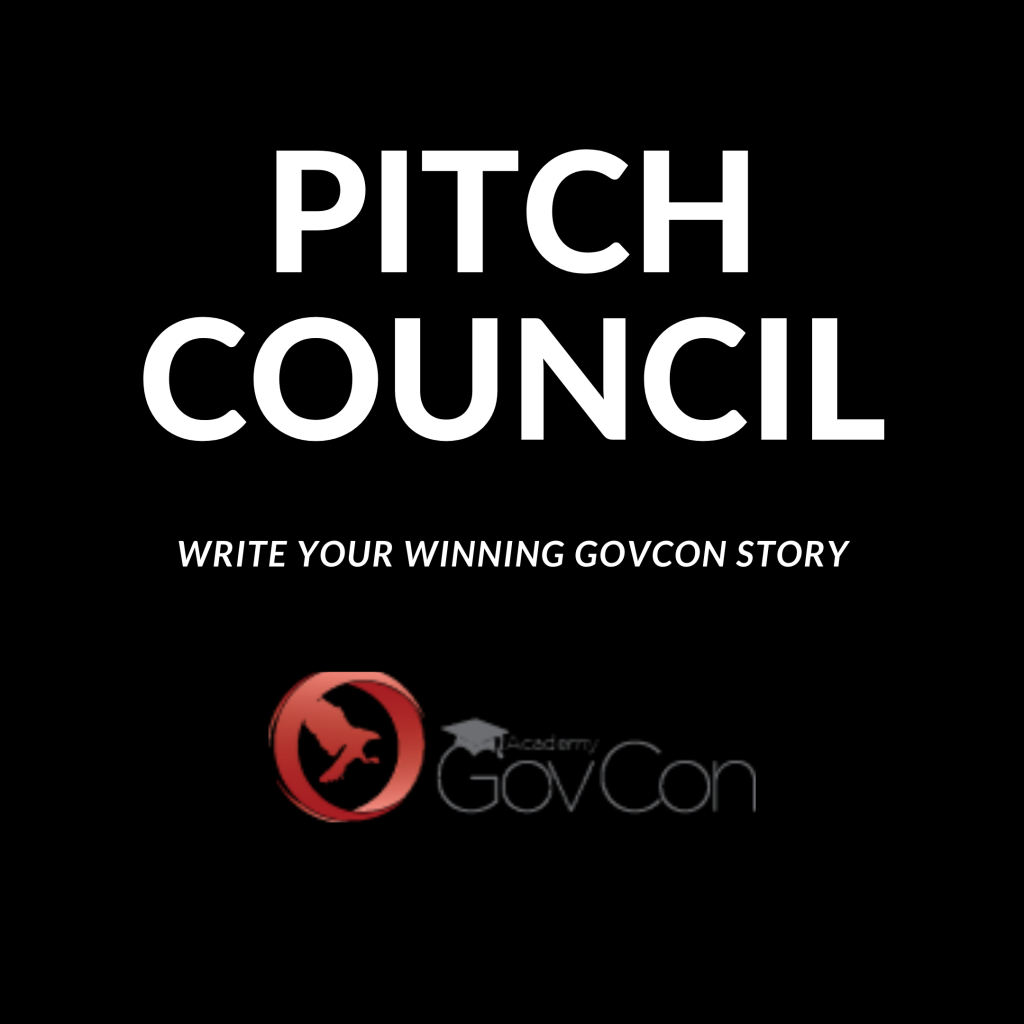 So…what are you going to tell the government about their problem that they don’t already know?

Showing them how familiar you are with the problem that the government has won’t get you to the next phase.  You MUST need to be ready to follow up with how you can help solve the problem. If this seems obvious to you, good. But it’s not so obvious to the person who has done the research and passionately believes that they can help solve the problem. Many owners and key personnel of GovCon companies are so intimately committed to their solution that they assume everyone they talk to will see why working with them is the only logical solution.

My observation is that some people who actually manage to get an appointment with a decision maker think their work is done. Nothing could be further from the truth.

I learned this lesson myself as a younger person who did my happy dance every single time I managed to score a meeting with a decision maker. I anxiously showed up to these meetings with a deck that showcased everything that was so great about the company I represented. Every person I met with heard the FULL story – whether it had anything to do with their needs or not. I had no mentor, no sales manager telling me that this was exactly the wrong thing to do. These were small businesses who were feeling their way through the GovCon marketplace with varying degrees of success. So, I was free styling it just like my employers. And might I add – not in a good way.

It was the best day of my fledgling new career in BD when a I met with government PM named Michael in a downtown DC office. He was a requirement holder whose name I had found in an agency forecast. He was a friendly outgoing guy. I’ll never forget Michael because his gentle but impactful way of addressing me taught me something that I should have known – or been shown – before I was sent out to find contracts.

I had just finished my well rehearsed and perfectly timed pitch when Michael asked me a question. “So what exactly is it that you are proposing to do here? I’ve watched and listened to your presentation. You seem to be very knowledgable and I feel like I could work with you. You have told me about people that look like they are very experienced and knowledgable. But I don’t see how anything you just told me connects with anything I need here. What are you offering that benefits me?”

I was stunned. As my dialogue with Michael continued, I realized that he wanted me to lay out a specific plan. In fact, he told me that I had danced all around a plan but hadn’t really laid it out for him in a tangible, believable way. He told me to revise my pitch, include specific details of what we were going to do and how it benefited his agency. Then he would consider introducing me to the colleague that he thought might be interested in what I had to say. But until then, he wouldn’t want to waste anyone’s time making them guess what we were going to do and why it might work. Nobody in government was going to work that hard to give me business.

Don’t make your customer guess about anything. Give them specifics, backed up by facts, details, and a story of what life will look like after you join their team.